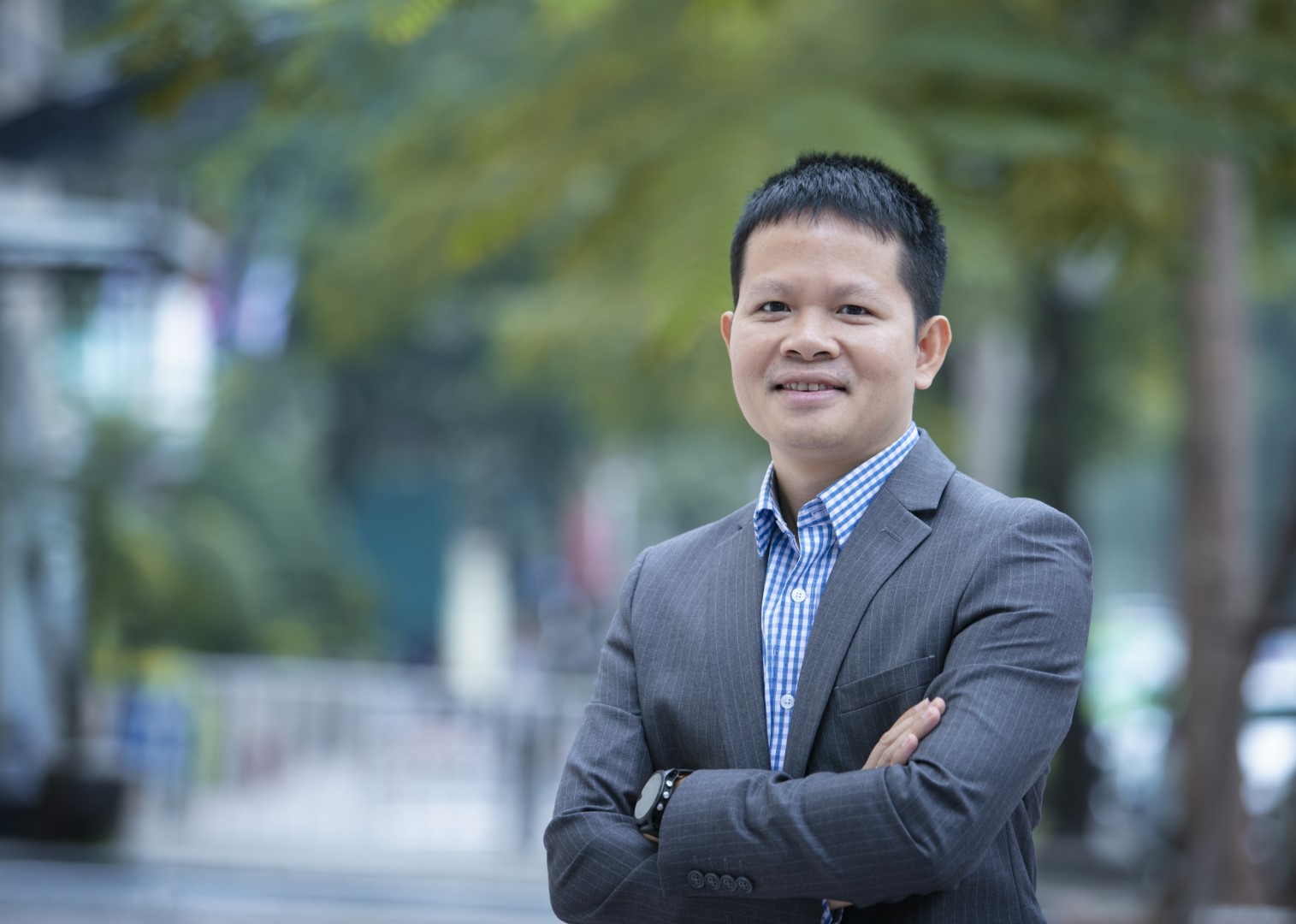 Over the past few years, although there has been a climb in investment in renewable energy, authorized agencies and financiers have expressed concerns about the capacity of absorbing electricity of the national power grid. Duong Manh Cuong, senior project officer of the Ministry of Industry and Trade/GIZ Energy Support Programme, told VIR’s Nguyen Thu how smart grids can cope with the challenges.

Vietnam’s electricity system is facing technical and financial challenges because of the country’s rapid development of renewable energy sources. What are your viewpoints on Vietnam’s ambitious plans for the next decade?

The new challenge of dealing with the fast growth of the installed solar energy capacity is starting to increase in Vietnam’s power system. After introducing an attractive incentive solar feed-in tariff (FiT), within three months before the deadline of the expiration in June, the installed capacity of solar energy in Vietnam increased almost 20-fold, from 200MW to 4,500MW. Most of that was located only in hot-spot regions where solar irradiation potential is high, especially in southern Vietnam.

This fast development in condensed areas has already led to grid congestion as the reinforcement investment is unable to move as fast as those of photovoltaic plants and for some reason, the aligned grid planning activities have not been well considered. Therefore, curtailment is an obvious consequence and in the end the project’s revenue and economic viability are no longer as good as expected.

The weather dependency impact is obvious to the power system as well as to renewable energy. Vietnam has reached the maximum potential of large-scale hydropower plants, where over a third of the actual electricity production is coming from right now.

Nevertheless, the power system operation this year was faced with the situation that the available hydro resources were much lower than at the same time last year. This situation was caused by a very dry summer, a situation that occurred exactly during the time of the highest load. The climate is predicted even to become more extreme in the following years. That means there should be alternative generation sources to offset the electricity needs, which annually grows by 11 percent.

Moreover, variable weather-based primary sources would also impact the output of renewable power plants. This definitely influences not only the financial aspect of a project in regards to economic viability but also the technical aspect in regards to grid integration to maintain system security and power quality. The higher the renewable energy penetration, the more flexibility is required from the generation side as well as from the demand side.

The system needs to be more flexible to adapt to quick ramp-up and ramp-down capability requirements in off-peak solar time. In this case, standby conventional generators – otherwise the system will be unstable or even collapse due to generation shortage. Again, it is the challenges of economic viability and technical capability.

How will digital technology be used to make grids more flexible in Vietnam?

Some of the typical benefits that smart grid technologies can bring include reducing the impact of variable and distributed renewable energy sources with advanced balancing of generation and demand; support in situations of limited generation and grid capacity by enabling peak avoidance and demand-side management; strengthening weak or aging infrastructure by increasing system stability and reliability through automation; and reducing the cost and emission of energy supply by supporting efficient generation, transmission, distribution, and consumption.

What are some solutions to cope with these challenges related to the grid, and what are the conditions for developing a smart grid in Vietnam?

The Electricity Regulatory Authority of Vietnam (ERAV) under the Ministry of Industry and Trade and GIZ have implemented the bilateral technical co-operation project “Smart Grids for Renewable Energy and Energy Efficiency” (SGREEE) since 2018. With international consultant support, ERAV and GIZ have accomplished comprehensive studies on gap analysis and review of the regulatory framework for smart grid development and technology assessment for smart grids application in this country.

Concrete solutions have been identified to cope with those challenges and also to accelerate the development of a smart grid in Vietnam to meet the Smart Grid Road Map targets that were approved by the Prime Minister in 2012’s Decision No.1670/QD-TTg approving the scheme on development of intelligent power grid in Vietnam. Within the SGREEE project, we have identified correspondent measures to cope with those challenges.